Dr Francois Duminy team about us About 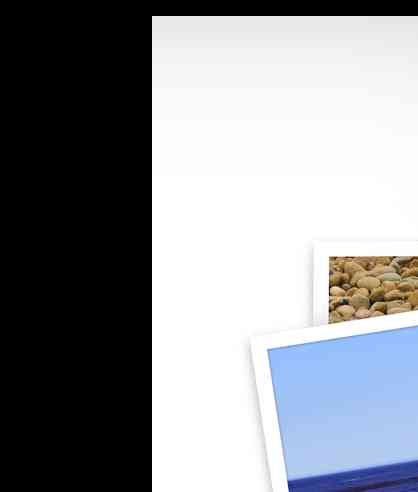 A highly practical person with a lifelong interest in physics, electronics and fixing anything that is broken. Supported by his father who was a highschool Physics and Mathematics teacher, he built his first radios and timing circuits at the age of 8yrs when transistors were not yet available to the man in the street.

He was intent on following a career in Electronic Engineering, but having started in that direction at UCT, found that he was more of a technician than an engineer at heart. After many months of volunteer support work in the Trauma Unit at Groote Schuur Hospital, He realised that what he really wanted to do was to become a Doctor and a Surgeon.

He then set off to attain this goal, starting all over after 2 years of engineering education, none of which was ever wasted as it provided a new and fresh approach to numerous medical problems.

Having completed his Medical training in the prescribed 6 years, 1972 to 1977, he aimed at becoming an Orthopaedic Surgeon (Closest thing to a medical engineering technician) and completed his internship in Surgical Disciplines. After that, he spent a year as a Senior House Officer in the Orthopaedic Department at Groote Schuur Hospital.

Financial pressures took him to the Mining industry where he rose to the Level of Chief Medical Officer, dealing with many orthopaedic problems and, during that time, influenced by Dr Peter Lowe, developing a passionate interest in the new field of Microsurgery. The opportunity of a Chamber of Mines Travelling Fellowship allowed him to consolidate his Microsurgical interests in the Laboratories of Prof Harry Buncke at the Ralph K Davies Centre in San Franciscowhere he developed a new way to anastomose (join) small bloodvessels. Further research in this area led to a Master of Surgery (Ch.M.) degree in 1989.

in the meantime, he had been completing his Training in Plastic & Reconstructive Surgery at UCT and was able, after satisfactory completion of training and a Higher Degree, to Register as a Plastic & Reconstructive Surgeon with the South African Medical and Dental Council (Currently the HPCSA) . He has subsequently also received Specialist Registration in The Republic of Ireland and in Namibia.

Dr Duminy has published numerous papers in peer reviewed Journals and has presented many papers at local, National and International Congresses. He has developed innovative treatments in several areas of Plastic Surgery.

He reads Scientific publications and Medical Journals every day, loves doing Ceramics and Sculpture, enjoys Clay Target Shooting and is passionate about travel, friendships, wildlife, nature, photography, science, mushroom collecting, seeing the funny side of life and, above all, his three daughters.

WHY CHOOSE TO US?

REVIEW THE CARE WE GAVE YOU